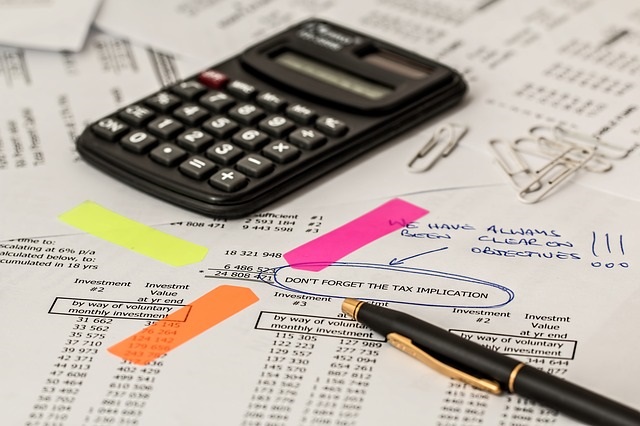 Because of the many different rules and regulations under the SAG-AFTRA agreements, it can often be challenging to properly budget for your SAG payroll costs. Whether you’re a first-time production team member, or an experienced industry vet, it never hurts to brush up on some of the common pay items that can put you over your payroll budget. It is always recommended to check in with your SAG-AFTRA representative if you have questions on specific pay items and their applicability to your project, but below is a list of frequently encountered payroll items that can cost you extra money.

As you budget SAG payroll, it’s important to note that the minimum daily rate applies to standard 8-hour work days, or 10-hour work days for most weekly players. (Check here for current SAG minimum rates.) If your schedule calls for longer shooting days, you will need to account for wages paid at the overtime rate after 8 hours, and the double overtime rate after 12 hours.  The overtime rate for your SAG-AFTRA cast members will be 1.5 times their straight time rate, with straight time being calculated as the performer’s contracted rate divided by 8.

Double overtime for your SAG-AFTRA members is 2.0 times the straight time rate, but there are a few additional notes to keep in mind:

Meal breaks are not counted as work time, providing that the breaks were at least 30 minutes, no longer than one hour, and that no work was required of the performer during the break.

Forced calls are a commonly missed item when budgeting for SAG payroll, and it is a completely avoidable expense through proper scheduling. Each SAG-AFTRA performer must be given a full 12 hours of rest between the time they leave set and the time they report the following day. If this break period is not provided, the performer must now be paid an additional day’s pay. A forced call penalty is also incurred if performers are not given a full 56-hour rest period between work weeks (54 hours for studio locations).

If your SAG-AFTRA performers are to remain away from their residences overnight to work on a project, this is considered an “overnight location” aka “distant location”. They must be paid for the time spent traveling at a full day’s pay—this is in addition to any transportation expense reimbursements or per diems.

If your shooting location is not within “reasonable driving distance” from where your cast members reside, you may be subject to paying out hold days for each day they are away from their residence, even if they do not perform any work on those days. The performer is owed compensation because they cannot work on another project during the time they are on “hold” for your shoot.

Example: your cast members live in Los Angeles, but you’re shooting in Nevada. Your shooting schedule is Monday, Tuesday and Thursday, with a break on Wednesday. You will still need to pay your cast members for Wednesday as a Hold Day, since they must still be “held” for work later on.

If your SAG-AFTRA performers have an extra agent/agency percentage as part of their negotiated rate, this will be paid out as part of their taxable, pensionable wages. This means that you will want to budget SAG payroll fringes on your anticipated agency fees.

This is a smaller expense, but very common with SAG-AFTRA payroll. Performers must be provided a meal period within six hours of reporting for work. If the performer is not given this break—at least 30 minutes long—you will incur a meal penalty. The performer must now be paid liquidated damages for the first half-hour of delay, with an additional penalty for each quarter hour past that. Meal penalties begin at $25.00 per occurrence, but penalties can be higher depending on the project’s budget size and the number of consecutive infractions.

If you’re working long hours, keep in mind that an additional meal period must be provided no later than six hours after the end of the first meal period.

When you do not supply performers with wardrobe, they are entitled to compensation for the “wardrobe” they are themselves supplying. Wardrobe allowances start at $12.00 per outfit per week; $18.00 for formal attire.

Apply for a quote

ABS: PMTSPrivateSync
ABS Payroll is currently working limited hours.
Please email your inquiries to payroll@abspayroll.net
Phone hours are 9am to 4pm, otherwise please leave a voicemail and we will return your call within 48 hours.